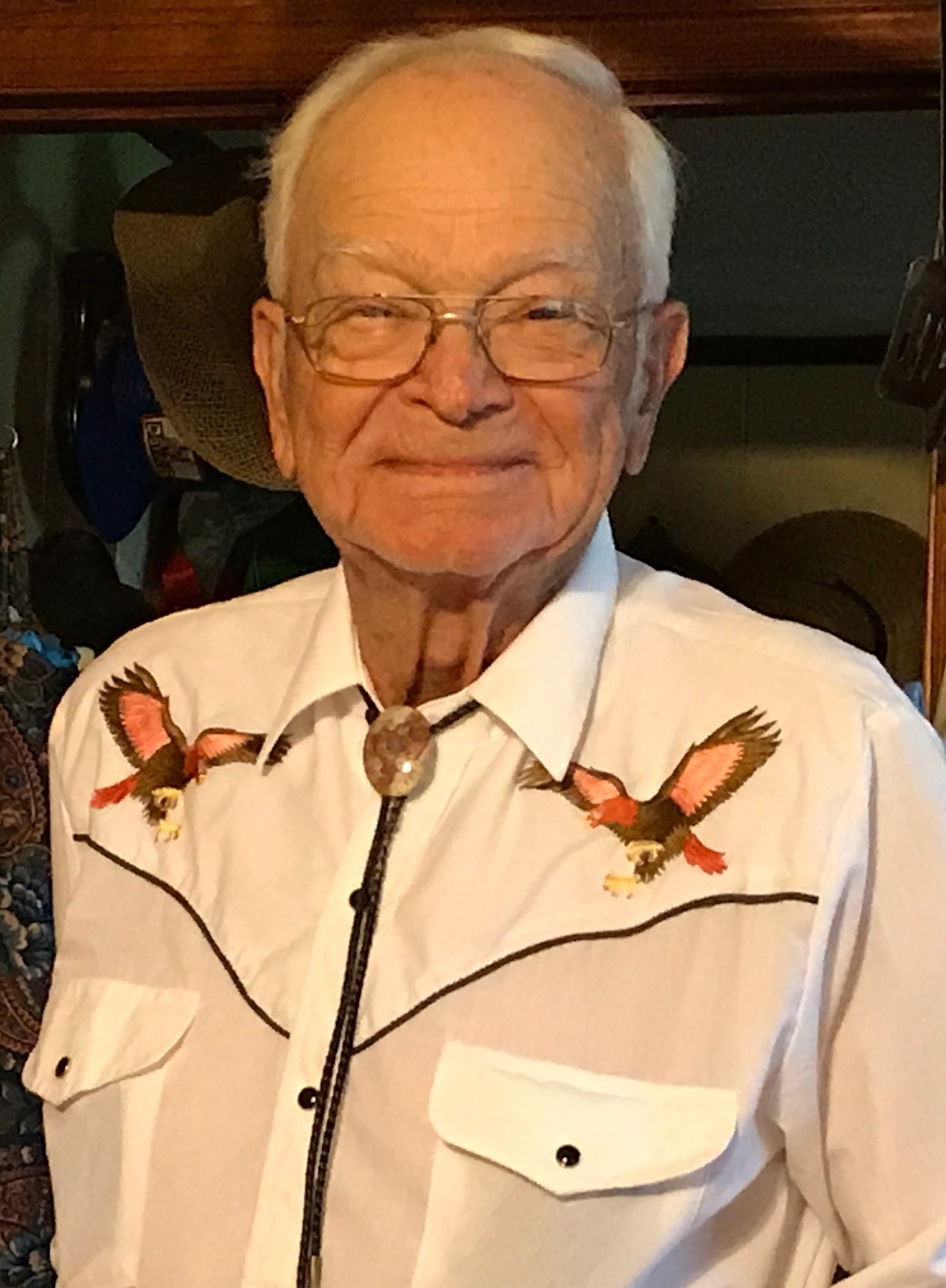 ROBERT EARL PARKER (July 2, 1932 – March 31, 2021)
Robert (Bob) Parker passed away quietly on the morning of March 31, 2021 at Nash General Hospital. His daughter, Leigh Parker Hottel, was with him when he passed.
At age 88, Bob was the oldest of 8 children, who have all preceded him in death.as well; as his parents Robert and Louise Fuller Parker. Four of his five children have also preceded him in death, Robert Donald Parker, Nancy Weeks Parker, David Franklin Parker and Patricia Parker Fellenbaum.

In addition to his daughter, Leigh, he is survived by four grandchildren, Ben Hendricks (Kristen), Shannon Ezzelle, Jason Hottel and Jenna Hottel. He also has several great grandchildren, of whom he was very proud.

Bob lived most of his life in the Edgecombe County area where he married his high school sweetheart Ida Belle Weeks and started his family. After Ida passed, he moved from the area and eventually settled down in Northamptom County, where he lived the remainder of his life, fishing and enjoying retirement.
His fishing expertise, willingness to share his catch, and good hearted humor will be greatly missed by all.