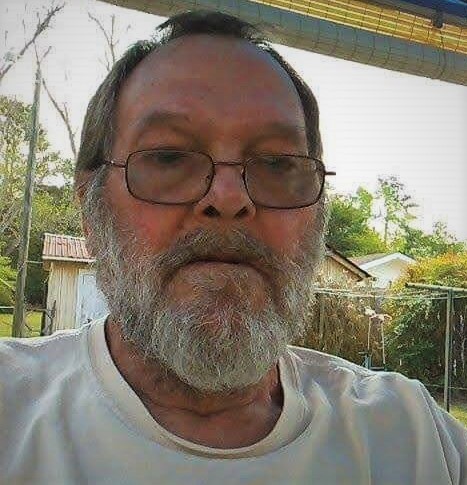 On January 8, 2021 at 11pm, heaven received another loving angel. Mike was born November 5, 1955 at New Hanover Regional Medical Center. His parents were Vincent Nucci and Willa Nucci. Mike had three siblings, Cathy Clark, Steve and baby sister Susan Nucci, and all of them grew up on Wrightsville Ave. He went to New Hanover High School where he graduated. Years later he graduated Cape Fear Community College for CDLs which he completed with 4.0. GPA.

Mike was a very loving independent single father. He raised three out of four children on his own. Billie Hoyle (4o), Amber Nucci (34), Michael Nucci (33), and Adrian(24). He had two doggie children as well, Babygirl and Goldie who were American red nose Pitbull’s. They were very special to him. He also had 6 grandchildren.

Mike was a man of faith. He loved his family. He loved to walk his dogs, loved his music and was at his most happiest when he was listening to music and spending time with his kids and dogs.

The family will be having a celebration of life on January 24, 2021 4pm for immediate family and friends if there is are questions feel free to reach out to his daughter.

Arrangements are in the care of Coastal Cremations, 6 Jacksonville Street, Wilmington, NC 28403