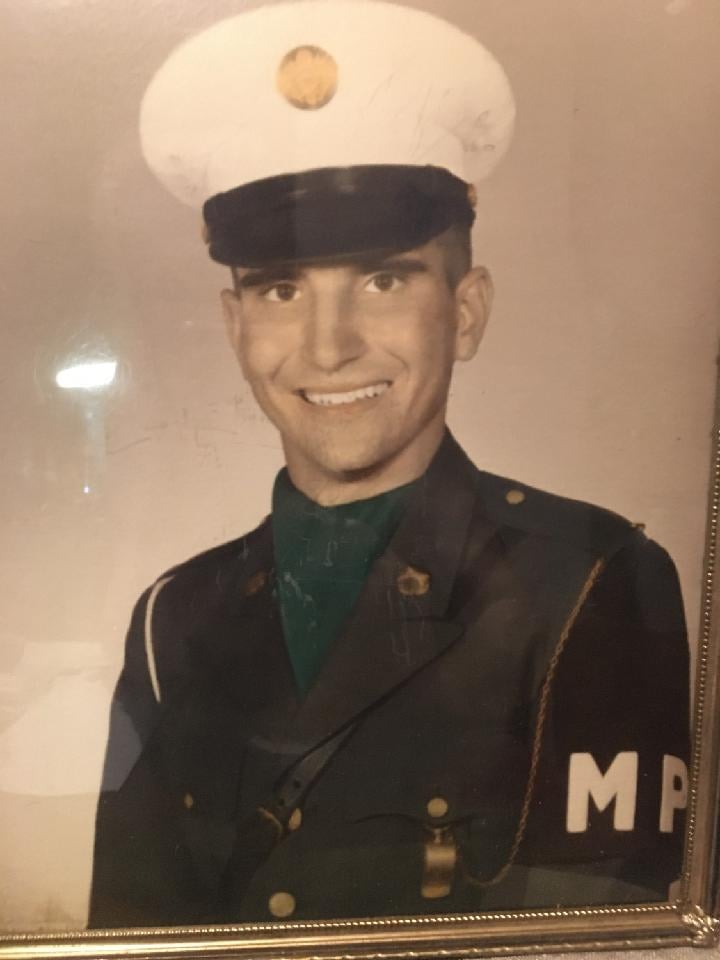 Michael David “Mike” Schott, 74, of Jacksonville, went home to be with the Lord on Friday, April 23, 2021 at his home. A native of Novi, MI, he was the loving husband to Karen S. Schott and the son of the late Donald C. Schott and Edith Dempsey Schott.

He obtained a Bachelor’s degree in Education with the idea of teaching law, however, he responded to the call of serving our country where he proudly served in the United State Army during the Vietnam War. After his military career, he was a state patrol officer for 10 years and was recruited by Wyxan, MI law enforcement where he became the youngest Chief at age 28. Michael then retired from the force and worked in retail management for over 20 years. He was a bit of a workaholic but also enjoyed being a husband, dad and grandpa. (?? Help me with this sentence)

In addition to his wife, he is survived by his children, Aimee Schott Grissett of Greencore, FL, Diane LaMerrill of Jacksonville, Matthew Schott of Orange Park, FL, David LaMerrill of Edison, NJ and Gregory LaMaster of Lexington, IN; brother, Douglas Schott of Stevensville, MT; and 12 grandchildren.

He was preceded in death by one brother, David Schott.

A private service will be held at a later date.

Arrangements are entrusted to Coastal Cremation of Jacksonville. Please share a memory or leave a condolence for the family using the tab below.