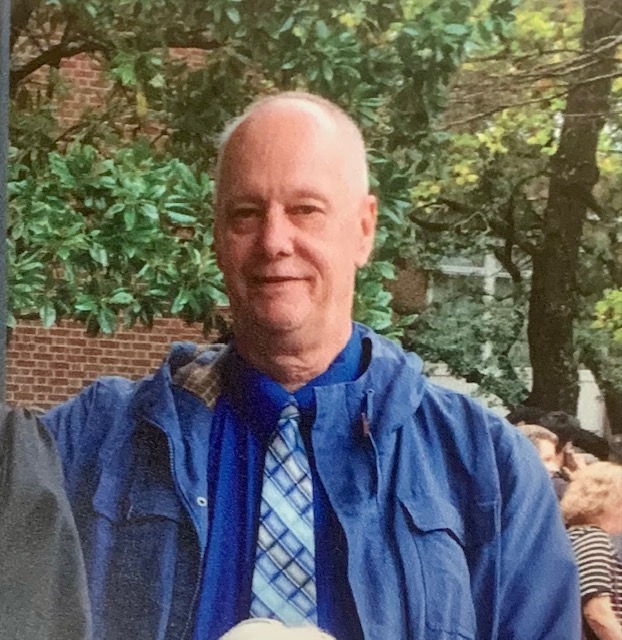 Mr. Kim Cooper, son of the late Clifford Cooper and Barbara Cooper, was born in Milford, Delaware on September 7, 1957. He grew up in Felton, Delaware with his four brothers, Bobby Cooper, Clifford Cooper, Jr., the late Jay Cooper and Shawn Cooper. He met his beloved wife, Debra Cooper in the summer of 1978 and were married that same year on November13. He is survived by his son, John Daniel Cooper.

Mr. Cooper received his license in selling commercial real estate in 1998. He also followed his passion for driving, training and grooming of standard bred racehorses, like his father Clifford Cooper, Sr. and brother Clifford Cooper, Jr., for numerous years.. He was baptized on July4, 2015 with his wife Debra Cooper at Harvest Assembly of God in Chesapeake, Virginia. He and his wife moved to Wilmington, North Carolina to live closer to his brother Shawn Cooper and family, where he happily lived out the remainder of his life.

He spent his last days surrounded by his loved ones at Cape Fear Hospice where is wife was at his side when he passed. His life will forever be cherished by friends, family and loved ones for years to come.