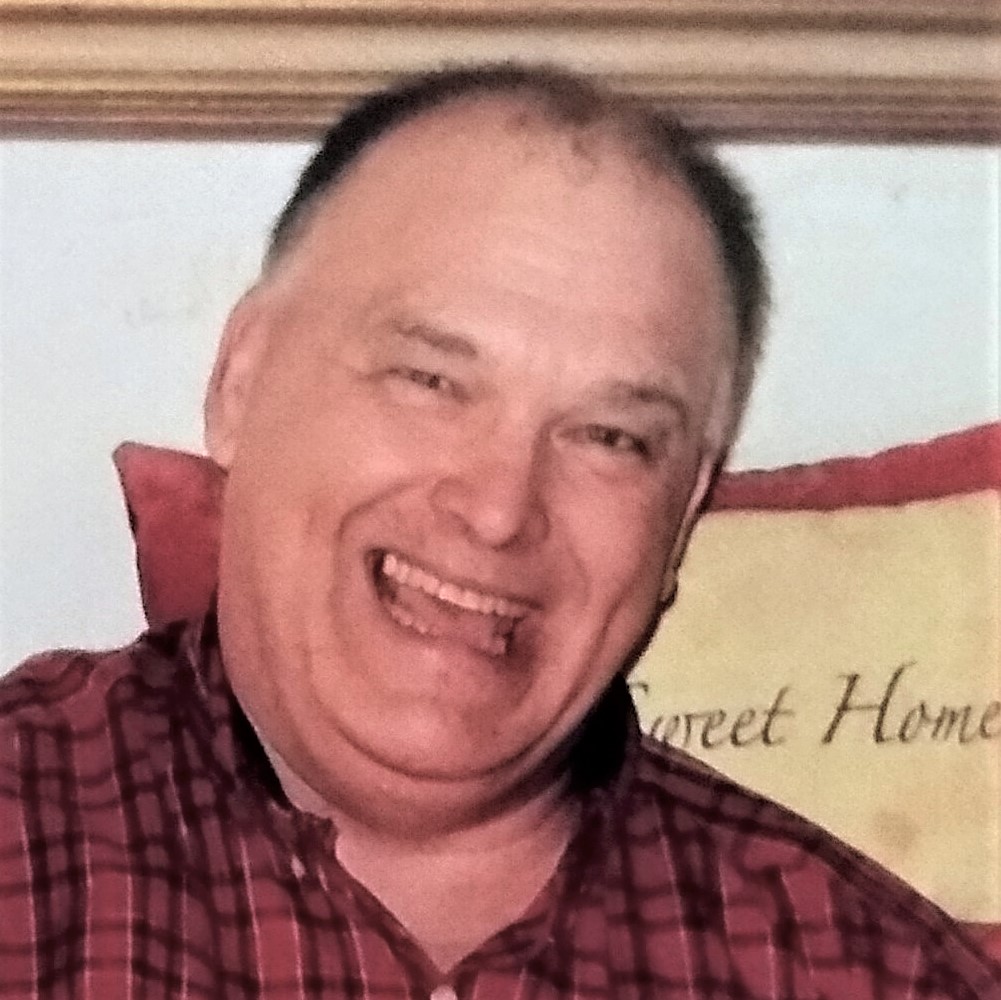 Kevin was born in Waynesburg, Pennsylvania. His family moved to Wilmington, North Carolina in 1972 where he attended John T. Hoggard High School and played the trumpet for the high school band. He also took classes at Cape Fear Community College. Kevin was an avid reader and enjoyed studying a variety of topics.

Upon graduation from high school, Kevin began a career as a surveyor and was a Survey Party Crew Chief for many years. Kevin’s career coupled with his love for the outdoors and nature, and he became a self-taught naturalist and proficient in the local flora and fauna of the coastal region.

Kevin played rugby with the Cape Fear Rugby Club in the early 1990’s, and he also enjoyed model railroading, gardening, and raising chickens. He loved jazz and blues music, and played the bass guitar in the church band at Victory Christian Fellowship, in Rocky Point, NC. Kevin had a warm smile and was a friend to everyone he met.

In leiu of flowers, donations are requested to be made to the American Diabetes Association, NC Coastal Land Trust, or environmental organization of your choice.