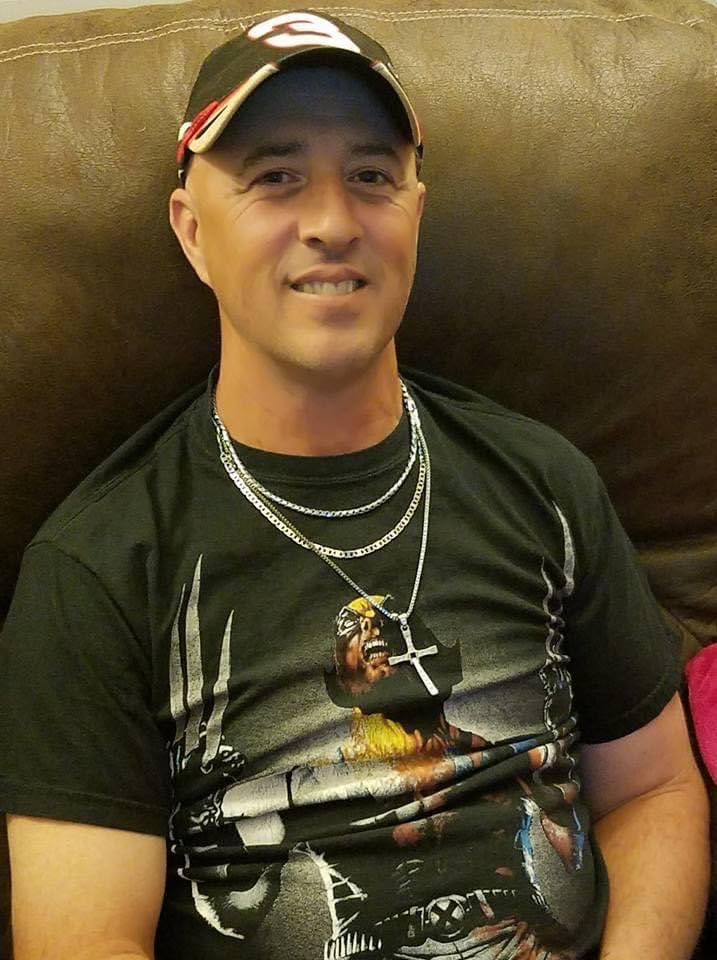 John E. Sheehan age 53 of Wilmington NC while at New Hanover Regional Medical
Center fought hard to overcome Pulmonary Fibrosis, however, was unsuccessful which ended in
his departure on June 3 rd, 2021, at 12:33 pm. John was born June 23, 1967, in Montgomery, MD,
and moved to Wilmington, NC in 2004. Johns father John F. Sheehan preceded him in death, as
well as his maternal grandparents Robert and Jackie Preston, his uncle John Preston and niece
Lindsey Preston. He is survived by his mother, Mary J Preston of Bracey, VA., and his wife Joy
Sheehan, his children Samantha Sheehan, Jonathan Sheehan, Destinie Vaught, Sandra Jones,
Jermaine Magowan, (followed by his granddaughters) Regina Jones, A ‘Luna Vaught, Calypso
Jones. He is also survived by his brothers Jim Preston, Chris Sheehan, and Nick Sheehan, his
uncles Paul Preston, David Preston, Bob Preston, his aunt Karen Super Sheehan and their
families.

John graduated from Seneca Valley High in Gaithersburg, MD in 1986. Some of the
things John enjoyed most during his life were riding motorcycles, fishing, and going hunting
when he could. He also loved bonfires, spending time with his family, telling long stories about
his life, and target shooting with the kids in the backyard. He was a devoted father to all his
children and others who needed that father figure. He was always there to give advice and most
importantly listen when they needed an ear. He loved all his friends and was always ready to
help no matter when and where. We are so very sorry John was taken from us so soon and he
will be missed by everyone who crossed his smiling face.

Services are in the care of Coastal Cremations, 6 Jacksonville Street, Wilmington, NC 28403.

Share on TwitterShare on FacebookShare on Email
SEND FLOWERS