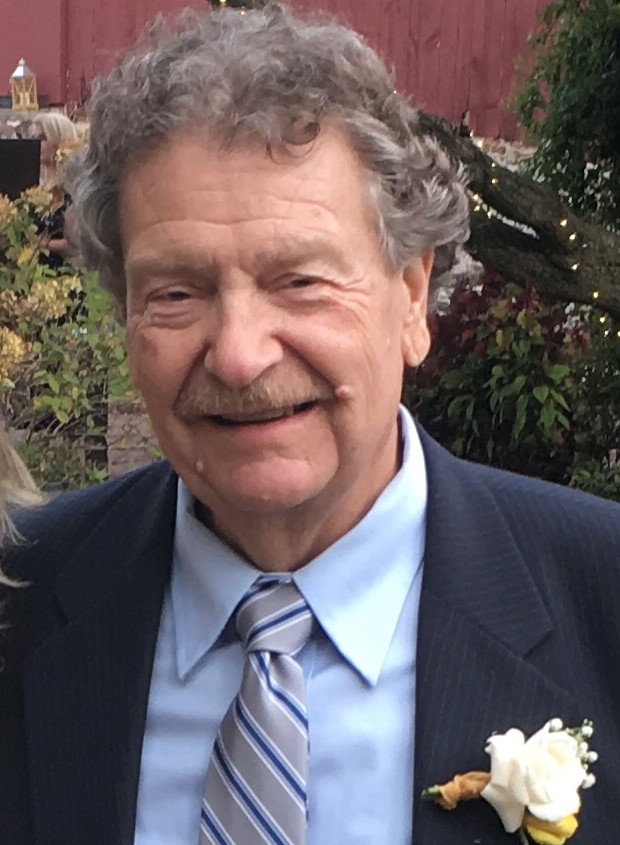 John Edward Buechner, 68, went peacefully to the Lord on December 22, 2020 after a heroic battle with
cancer. John was born in Indiana and spent his childhood in Fort Wayne. He graduated from R. Nelson
Snider High School in 1971 and received his bachelor’s degree in agronomy from Purdue University in
1975.
John relocated to Toms River, NJ in 1984 where he began his career as Director of Technical Services for
Lawn Doctor, Inc. During his career he served as president on the board of PLCAA and received many
awards and accolades from the lawn care industry. He was immensely proud to have consulted with
Rutgers University on maintaining their sports fields. He and his wife, Ann, retired in 2018 to the North
Carolina coast where they enjoyed grilling out, socializing with friends and family and spending time on
the beach. John loved to travel and also spent many happy hours playing golf with his buddies at various
courses in NJ and the Carolinas.
John is predeceased by his father, Edward Buechner, and his wife Naomi Buechner. In addition to his
beloved wife, Ann, John is survived by his mother, Phyllis Buechner and his sister Cindy Feiertag and her
husband, Tom. He is also survived by his three children, Kristina, Zeb, Toby and their spouses; his
stepchildren Jason, Helena, Leslie, Megan, Chip and their spouses, as well as many grandchildren, and a
large extended family.
A Celebration of Life service will be held at a future date in PA. The family suggests that any memorial
contributions be made to cancer research.

Arrangements are in the care of Coastal Cremations.