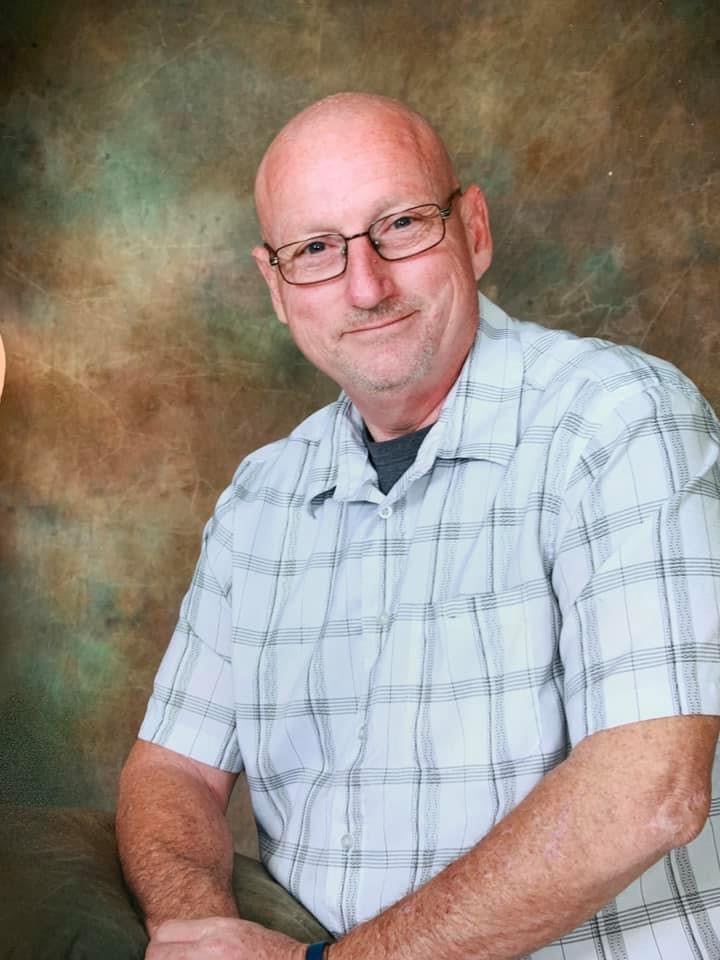 On Monday, January 11, 2021 John Barry Keel “Tiny,” of Southport, NC a loving husband and father of six, passed away at the age of 54. John Keel was born to Robert Franklin Keel and Annie Lee Williamson on June 20th, 1966 in Clinton, NC. After graduating from North Brunswick High School in Leland, NC he chose to spend his life protecting and serving others by serving sixteen years on the Leland Police Department taking his retirement in 2016. John married the love of his life, Tamie Ann Keel in Leland, NC on December 12, 2012. They lived a memorable life together. John had a helping hand and would stop at nothing to help anyone. His four Dachshunds, Reece, Bella, Baby Bell, and Zero were his “babies.” John recently started attending Apostolic Tabernacle of Wilmington, NC Pastored by Rev. Lundy Logue. John enjoyed laying in bed watching tic tok with a white Reece Peanut butter cup and a pork rind in his hand and his woman by his side. John lived a simple life, but he lived a life full of laughs, jokes and good cooking.

The memorial service will be located:

On Saturday, January 16th and 1pm

Arrangements are in the care of Coastal Cremations, 6 Jacksonville Street, Wilmington, NC 28403