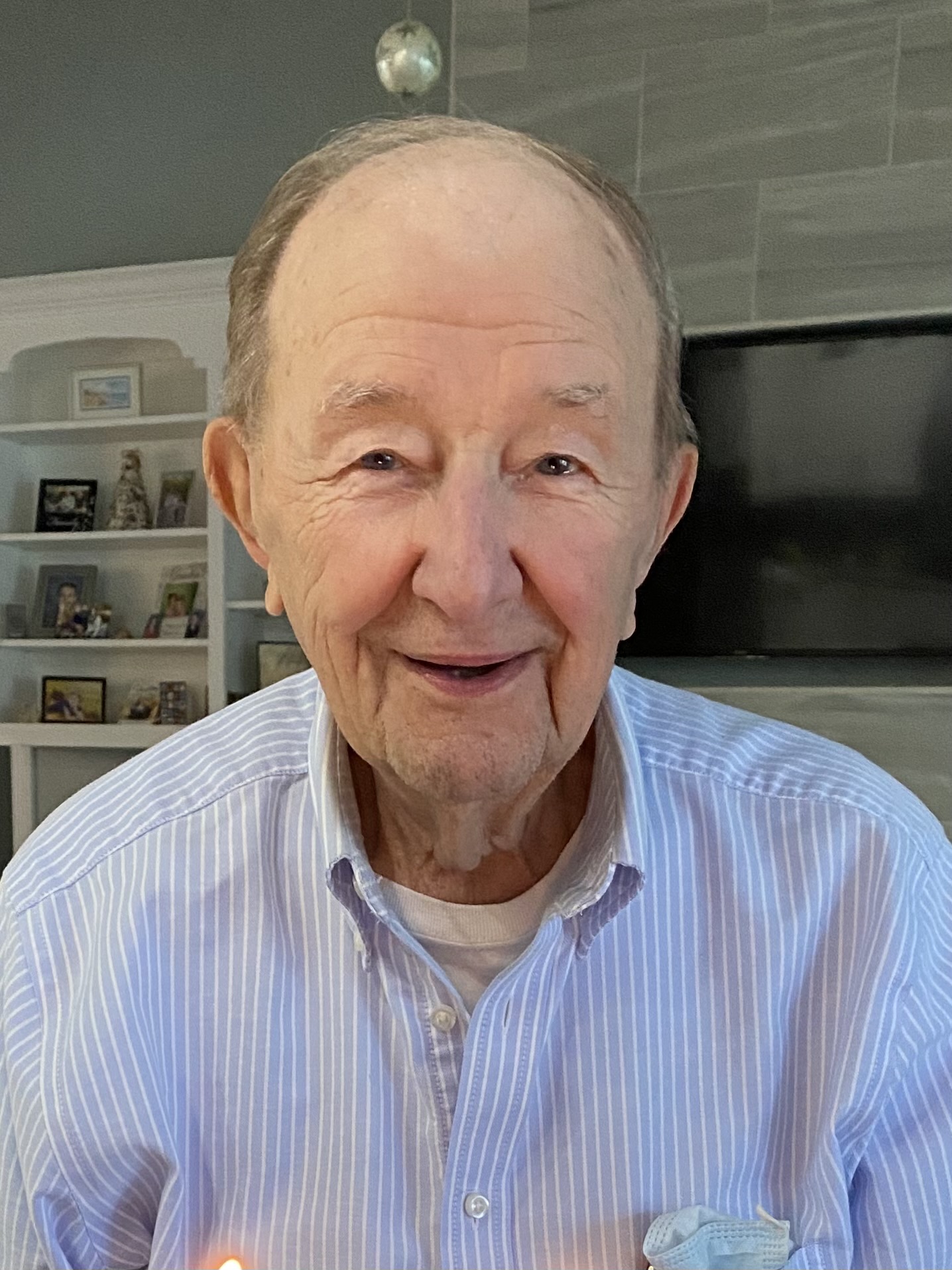 It is with a heavy heart that we announce the passing of our father Mr. George P. Kazlauskas of Uncasville, CT on June 7, 2021 at the age of 97. George was born on April 12, 1924 in the town of Mount Carmel, PA. He was married to Irene R. (Turcotte) Kazlauskas for 67 years, the love of his life, until her passing in 2013. George and Irene traveled the country extensively enjoying their USS Flasher veterans’ reunions and other car & bus trips. They enjoyed many fun years with their children and grandchildren as well.

George is survived by his daughter and son-in-law Jean & Greg Leighton of Hampstead, NC and his son Ray Kazlauskas of Gaston, OR, (his wife Nadine is predeceased); 6 grandchildren, Nick & Dan Leighton, Amanda Knauff, Darrin & Don Kazlauskas and Debbra Stone as well as many great grandchildren, nieces & nephews.

After graduating high school, George was drafted into the Navy April 22,1943 as a submariner aboard

the USS Flasher (SS 249) during WWII. It was there during his duty aboard the USS Flasher as an Electrician’s Mate 2/c SV6, USNR that he started his long civilian career as a master electrician eventually retiring from the Underwater Sound Systems Lab in New London, CT.

George began to live with my husband Greg and I in March 2020 in Hampstead, NC continuing to lead a very active life & ready to make Hampstead, NC his permanent home. He will be dearly missed by all who knew him.

A prayer service will be held at the Woyasz Funeral Home, 11 Jerome Rd, Uncasville, Ct on Friday June 25th at 4pm. He will be buried at St Patrick’s Cemetery in Uncasville next to his beloved wife.

In lieu of flowers, donations can be made in George’s name to the Lower Cape Fear Lifecare (Hospice) Center, 1414 Physician’s Dr, Wilmington, NC 28401 or the United States Submarine Veteran’s Inc., Groton Base, 40 School St, Groton, Ct 06340.

Services are in the care of Coastal Cremations 6 Jacksonville Street, Wilmington, NC 28403.

Share on TwitterShare on FacebookShare on Email
SEND FLOWERS